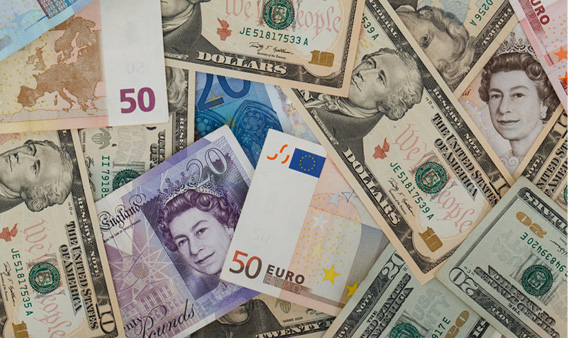 AUSTRALIA’S consumer watchdog has launched an inquiry into foreign exchange services amid concerns local institutions are charging amongst the highest fees in the world.

The Australian Consumer and Competition Commission (ACCC) announced yesterday it would investigate price competition among providers of foreign currency conversion services and is seeking submissions by 22 Oct.

“Yet they also found that Australia is the third most expensive G20 country for consumers and small businesses to send money from.”

“We will be examining why major companies in Australia, including the big four banks, seem to be able to consistently charge high prices,” he said.

The ACCC has released an issues paper ahead of its inquiry – to view CLICK HERE.