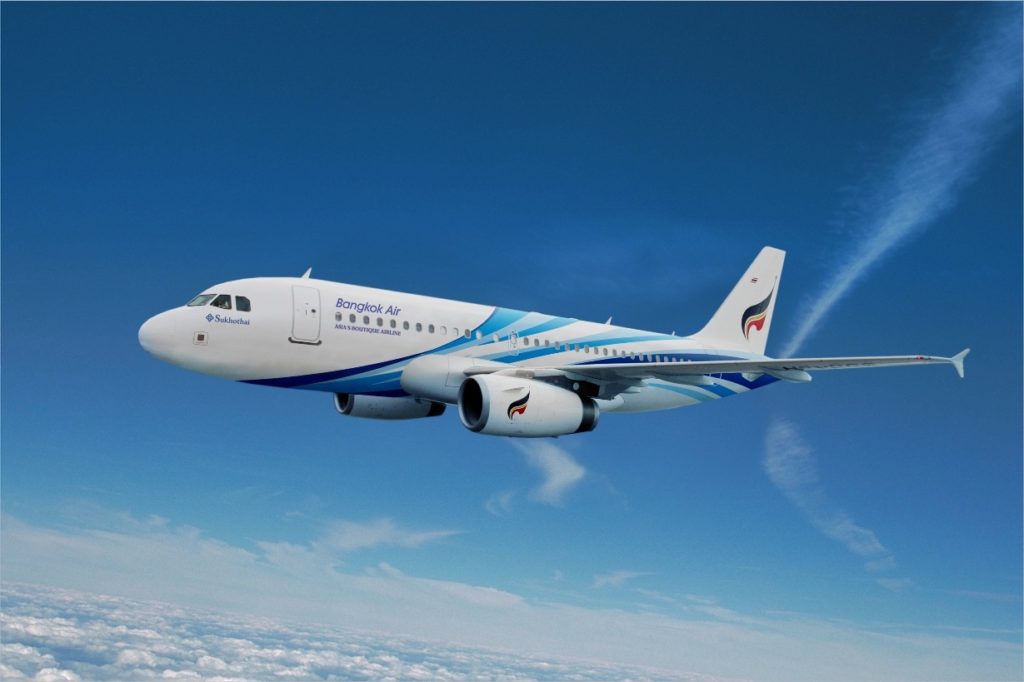 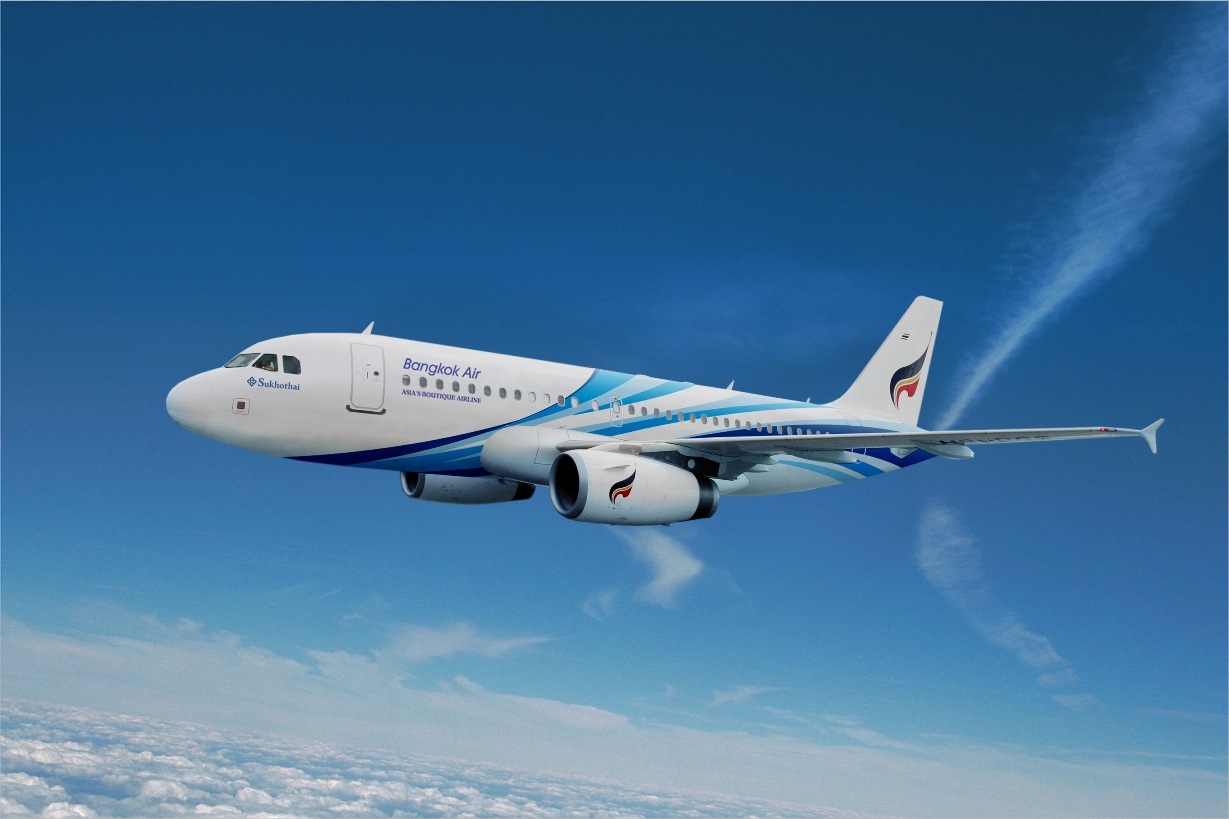 Bangkok Airways officially signed off as it grounded all services and closed its three owned and managed airports. The airline posted has promised to be back flying after its self-isolation on 1 May. In a message to its customers, the airline’s president, Puttipong Prasarttong-Osoth, said: “Even though we cannot foresee how or when this crisis […]