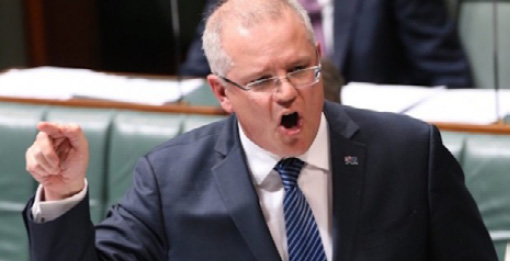 The measure aims to level the playing field in the digital age by “extending the goods and services tax to Australian hotel bookings made through offshore digital businesses, so they face the same tax treatment as Australian businesses,” according to the budget papers.

It’s estimated the move will raise $5 million annually, but will not apply to sales made before the implementation date of 01 Jul 2019, even if the guest stays at the hotel after that date.

Other budget measures included $45 million in regional tourism grants and $5.1 million more for Tourism Australia over the next four years.

MEANWHILE Foreign Affairs Minister Julie Bishop also noted the provision of $50.3 million over four years to support the Dutch prosecution of those responsible for the downing of Malaysia Airlines flight MH17 which was shot down in Jul 2014 while flying over eastern Ukraine.

And despite a statement last night from Minister for Trade, Tourism & Investment Steven Ciobo noting the $2.7 billion annual contribution of the cruise sector to the economy, the budget provides just $250,000 towards “enhancing cruise ship access to Sydney”.