Domestic down 72% in Nov 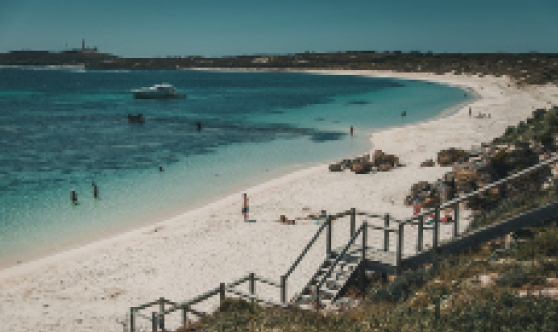 DESPITE some tentative green shoots of recovery in Nov – now dashed by the Omicron variant of COVID-19 – Australia’s domestic aviation market was still less than a third of pre-pandemic levels in Nov 2021, according to the latest figures from the Bureau of Infrastructure and Transport Research Economics (BITRE).

The industry-wide load factor also weakened to just 57.4%, with the heaviest loads recorded on Ballina-Melbourne at 78.4%.

Brisbane was Australia’s busiest domestic airport, with just over half a million passenger movements, followed by Sydney with 410,000 and then Melbourne with 335,000.

The full report is available for download at bitre.gov.au. The post Domestic down 72% in Nov appeared first on Travel Daily.