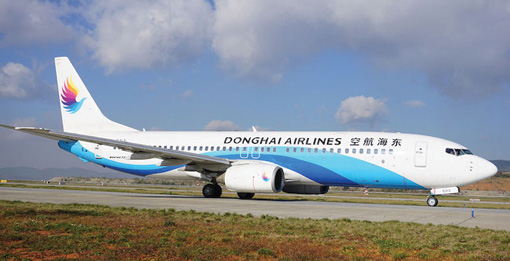 Eight months after signalling its intended Shenzhen-Darwin route (TD 13 Jul), Donghai Airlines confirmed it would debut the new service on 30 May.

Donghai Airlines president Yang Jianhon said the carrier would operate the route initially with Boeing 737-800 aircraft before upgrading the service to new 737 MAX 8s in due course.

The service will operate on a twice weekly basis, moving to thrice weekly in peak season.

The route will inject an expected $32 million into the Darwin and greater NT economy annually.