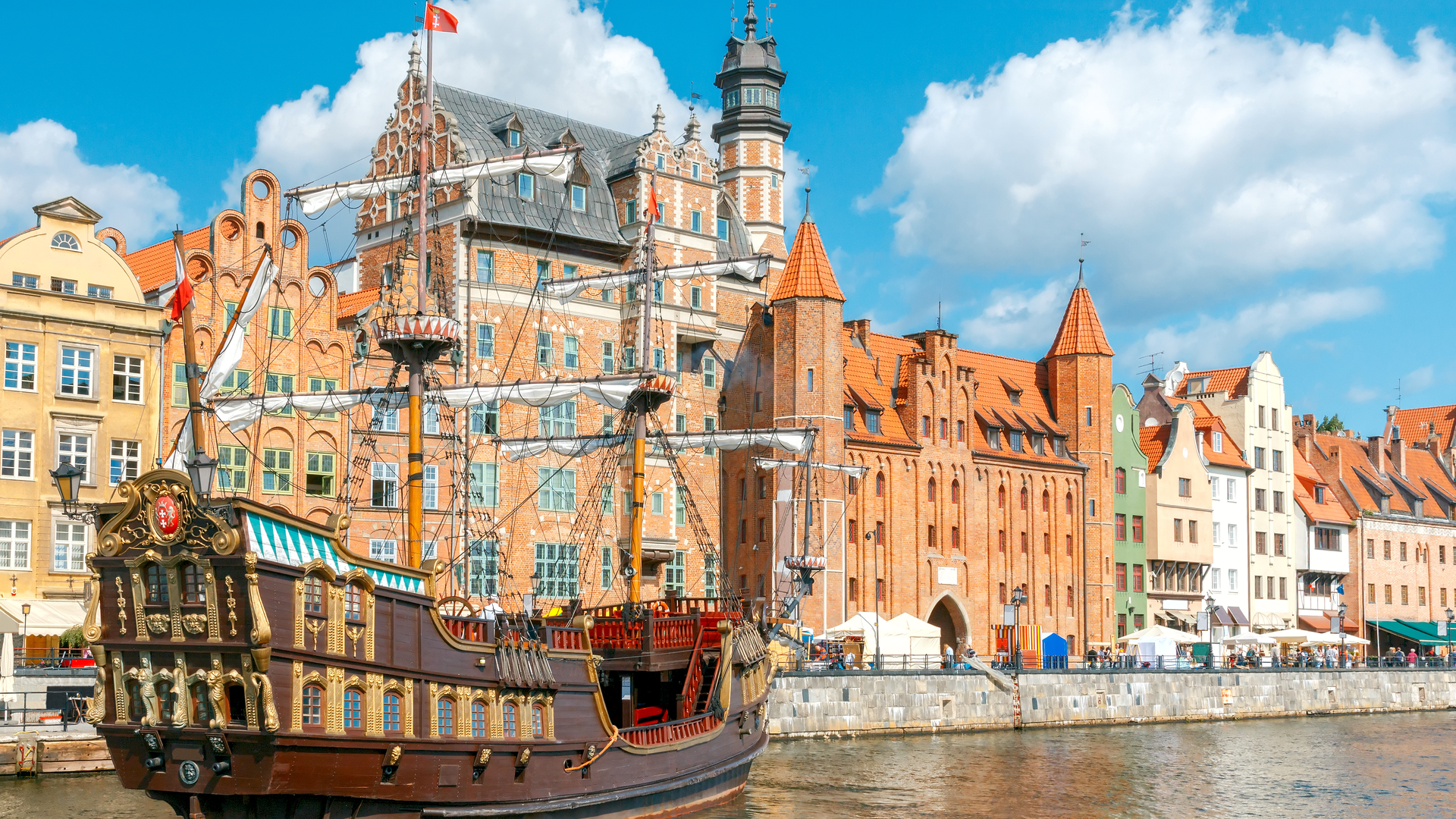 Eurowings route network has added two new destinations for the winter timetable 2019/2020. With the Polish city Gdansk as well as Sofia in Bulgaria, the airline is further expanding its eastern European programme. From 27 October 2019, Eurowings will be flying to the airport of Gdansk four times a week from Düsseldorf. The route will […]