FC agents jet off to Jordan 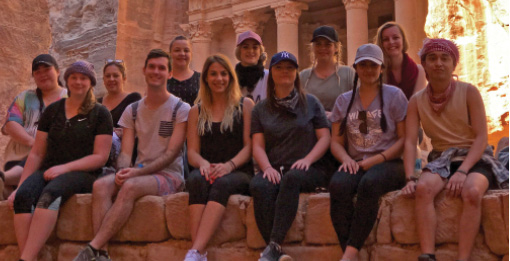 A team of Flight Centre agents recently embarked on an eight-day “Totally Jordan” adventure with On The Go Tours.

The group ventured to the once-lost city of Petra, camped Bedouin-style in the vast desert of Wadi Rum, waded in the waters of the Dead Sea, took in Crusader castles and the views from Mt Nebo and the Roman ruins of Jerash. The post FC agents jet off to Jordan appeared first on Travel Daily.