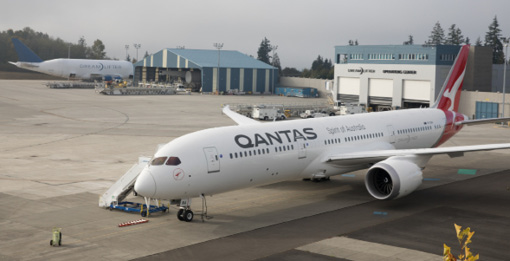 All five of the “Key Management Personnel” listed in the company’s annual report released on Fri earned less than the previous year, including Chief Financial Officer Tino La Spina, who will shortly take over as CEO of Qantas International with a package worth $3.23 million.

The airline chiefs’ incomes were significantly more than those of Qantas Loyalty CEO Olivia Wirth with $2.22 million, despite her division driving much of the airline’s overall profit this year.