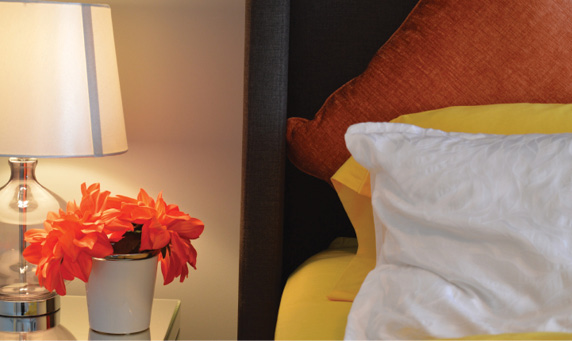 THE Tasmanian Government has been urged to introduce a tax on properties offered on sites like Airbnb as it begins an inquiry into the short-term letting economy.

At a Legislative Council Select Committee hearing in Launceston yesterday, the Accommodation Association of Australia (AAA) urged the government to adopt a registration system for holiday rentals, with fines of at least $1 million for properties that failed to comply.

“The emergence of quasi-hotels is one of the most significant negative consequences of the lack of regulation of sharing economy accommodation in Australia,” AAA CEO Richard Munro told the inquiry.

“A point-of-consumption tax on sharing economy accommodation providers, including Airbnb, should be introduced, with the tax to be imposed according to where the transaction to purchase accommodation takes place — which would capture residential properties in Tasmania being booked through Airbnb and other sharing economy platforms,” he said.

Munro questioned the amount of tax paid by letting sites in Australia and suggested Airbnb may be “funnelling its fat profits towards offshore tax havens”.

The Select Committee will hold further hearings today as part of a process similar to those conducted in other states including NSW and Victoria.