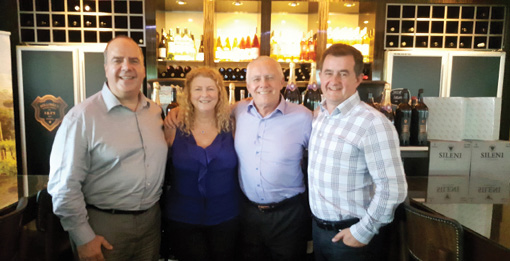 MTA — Mobile Travel Agents recently got together to plan its 10th anniversary of becoming a Virtuoso member at Sanctuary Cove on the Gold Coast.

MTA co-managing director Roy Merricks said there were special events planned in Australia and at Virtuoso Travel Week in Las Vegas in Aug 2018.

Merricks added that MTA looked forward to continuing their relationship with Virtuoso for many years to come.