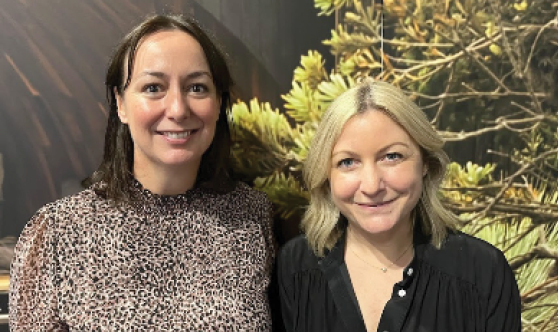 INTREPID Travel has announced the appointment of Sarah Clark as MD for Australia and New Zealand, while Yvette Thompson has been named as GM of Sales and Partnerships.

Thompson’s promotion will see her lead all of Intrepid’s partner relationships and commercial agreements, replacing Cameron Elliott who will now head up global sales for Intrepid’s network of 25 destination management companies across the globe.

Clark and Thompson were among several Intrepid leaders at ATE in Sydney yesterday – see p7.