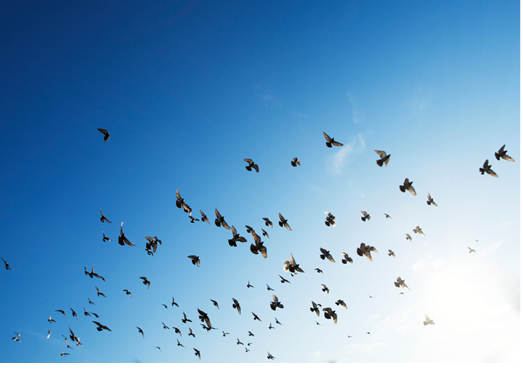 Those who are double-dosed with a Therapeutic Goods Administration-approved vaccine will be able to enter Australia quarantine-free, with further advice about testing requirements for arrivals to be provided in the coming days.

Fully vaccinated travellers already in quarantine will still have to complete the old requirements beyond 01 Nov, and overseas arrivals who are not fully vaccinated will be capped at 210 per week.

They will also still be required to undergo a mandatory 14 days of hotel quarantine.

Travel between Greater Sydney (including the Blue Mountains, Central Coast, Shellharbour and Wollongong) and rural New South Wales will also be permitted from next month.

The announcement comes as Mon firms as the day the Reopening NSW Roadmap’s 80% settings are expected to come into effect for fully vaccinated New South Welshmen.

Perrottet said he was also in discussions “right now” with the Australian Government about relaunching the cruising industry – talks which his predecessor Gladys Berejiklian had already engaged Prime Minister Scott Morrison with, and that he was”very on board with”.

The Premier said the return of overseas travellers and easing of restrictions would help reunite families and significantly boost the economy.

“We have reached this vaccination milestone quicker than anyone thought we could, and that is a testament to the hard work of people across the state turning out to get vaccinated,” he said.

“Welcoming back fully vaccinated travellers will not only mean families and friends can be home in time for Christmas, it will also give our economy a major boost.”

Perrottet said there had been “numerous discussions” with Prime Minister Scott Morrison and the Australian Government about the plan.

“Returning Australians will naturally be the first cab off the rank,” he said.

“Whether that’s returning Australians from other states as well, if we can play a role in that, I’m very passionate about doing that.”

Deputy Premier Paul Toole said the tough decision had been made to delay travel between rural NSW and Greater Sydney, as by next month, it is expected more than 77% of rural areas will be fully vaccinated.

“Everyone has done a brilliant job of getting vaccinated and rates are rising fast,” he said.

“However we have looked at the health modelling and listened to feedback from regional communities who want more time to get their double dose vaccination rates up as high as possible before they welcome back visitors.”