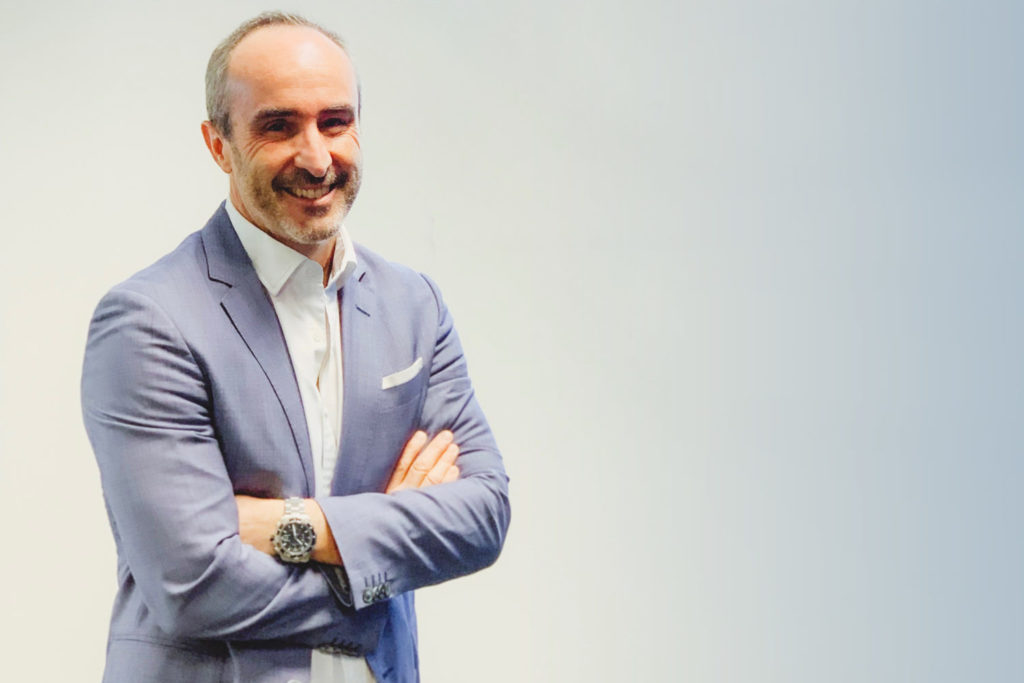 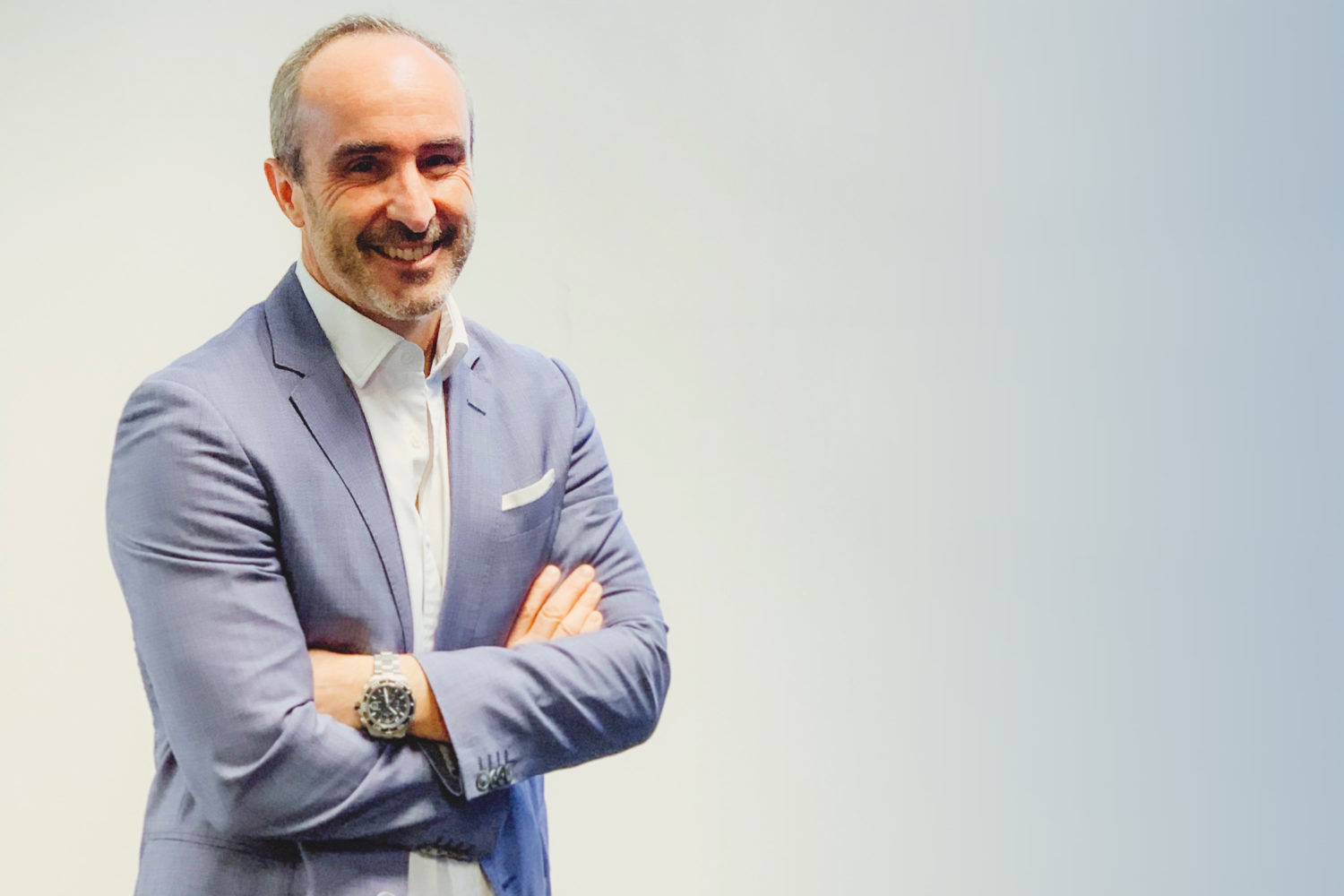 Back at the end of June, Qantas unveiled John Simone as its new senior vice president for Asia and Papua New Guinea, based in Singapore. To find out more about the new role, I snatched a few minutes with the seasoned executive to discuss plans to increase profits in the region, the upcoming cabin upgrade on the A380 and  the new booking platform, Qantas Channel.