Passenger numbers up 2.1% in APAC 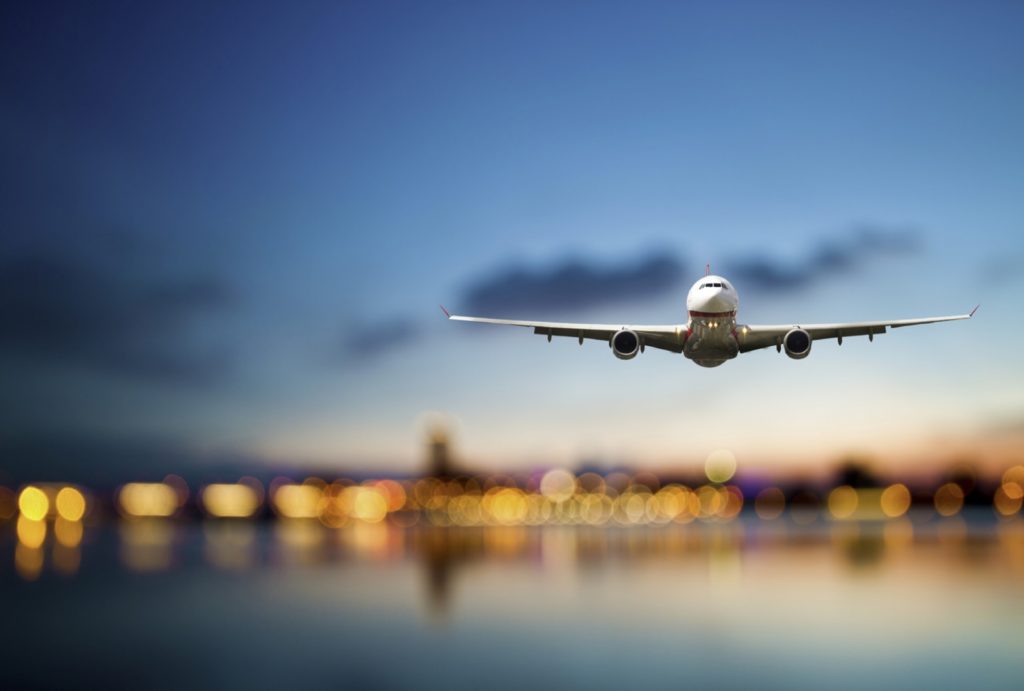 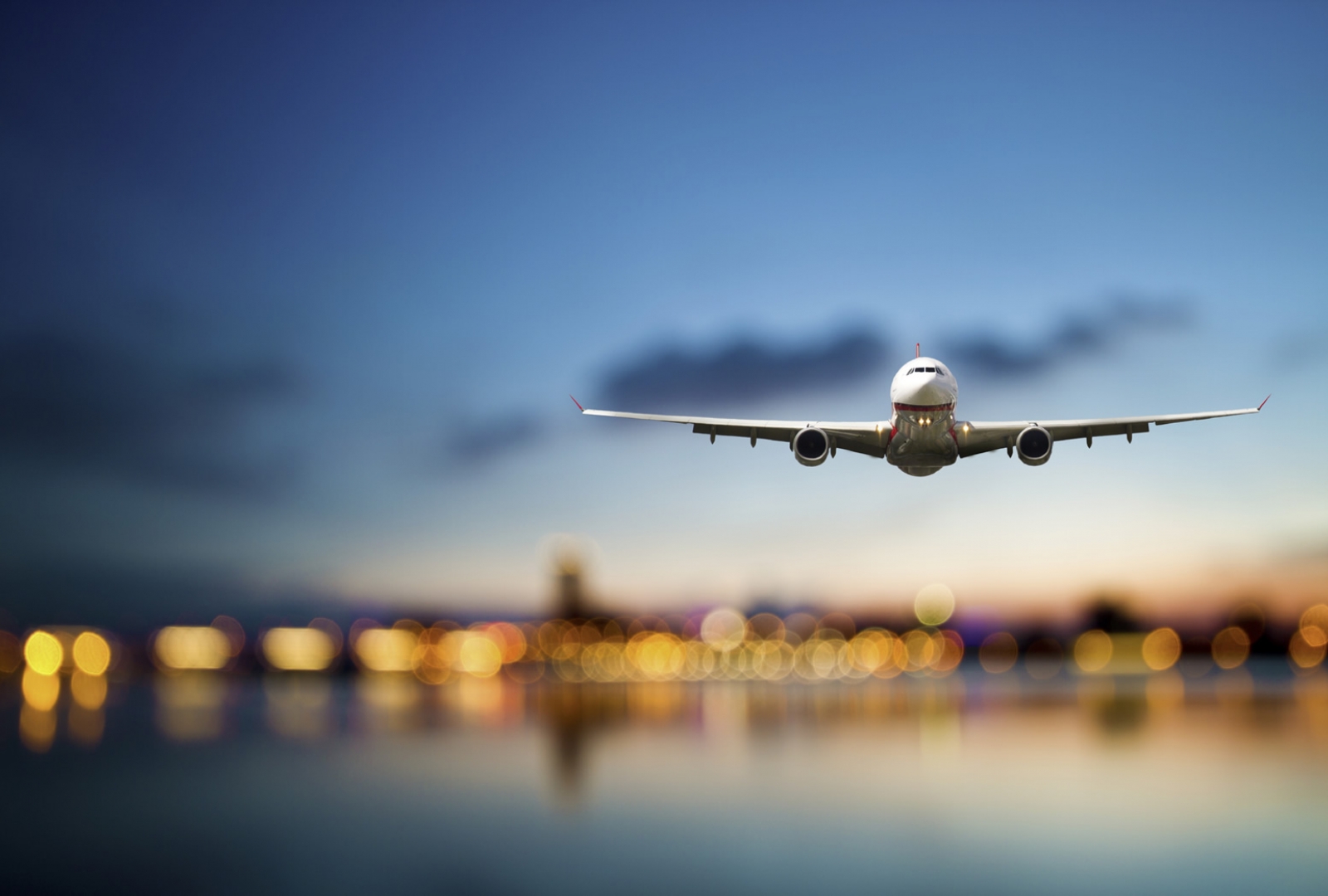 Passenger traffic in Asia-Pacific and the Middle East recorded growth in June at 2.1% and 8.1% respectively. According to a report by Airports Council International Asia-Pacific, in China, the overall passenger growth during the month was negatively impacted by adverse weather conditions in southern and eastern China, which caused significant flight cancellations at many airports. […]

The post Passenger numbers up 2.1% in APAC appeared first on Travel Daily.