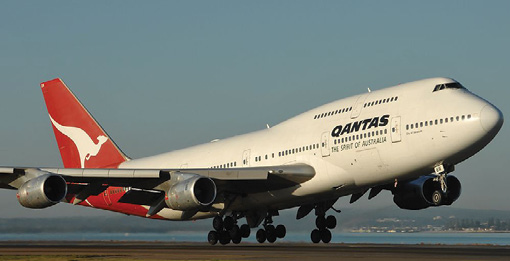 QANTAS will deploy Boeing 747 aircraft on the Sydney-Honolulu route during the holiday peak from 07 Dec until Easter 2019 as part of adjustments to its international network announced today (TD breaking news).

The jumbos are being freed up by other changes to US services, including the deployment of A380 and 787-9s on all Qantas services into Los Angeles.

Capacity is being boosted to daily on the Sydney-San Francisco route, but Sydney-Dallas/Fort Worth is dropping back from daily to six A380 frequencies per week.

Changes in the QF Asian network include reductions on the Sydney-Beijing route to five weekly, while a fourth weekly Sydney-Osaka A330 flight will be added along with a seventh weekly Sydney-Manila service.

A Qantas spokesperson said the adjustments were part of a strategy of “making the best use of our fleet and matching demand by having the right aircraft, on the right route, at the right time”.

The carrier said it was already seeing strong demand for the end of year holiday period on flights to Los Angeles and Osaka, with tickets for the new services to be progressively available from today.