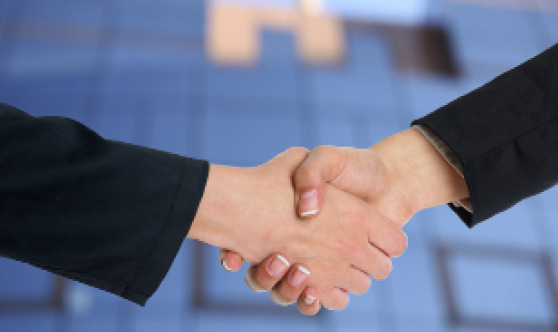 The deal – which comes despite Qantas being a oneworld alliance member and AF/KLM both part of the rival SkyTeam alliance – builds on the existing codeshare pacts initiated last year (TD 11 Oct 2018, TD 24 May 2018) which allowed AF and KL customers to connect over Singapore and Hong Kong on flights between Europe and Australia.

Qantas said the expanded frequent flyer agreement would allow its customers to access more than 60 new destinations across Europe and Africa.

Passengers can also earn points on all fares across all Air France and KLM marketed flights globally, rather than just on QF codeshare services.

As well as points earning and redemption, QF frequent flyers with Gold status or higher will be able to access tier benefits including priority boarding and check-in as well as extra baggage allowance on any Air France and KLM operated flights.