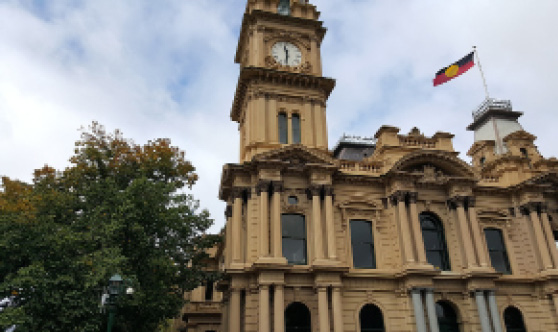 QANTASLINK this morning announced a new direct route between Sydney and Mildura, as well as boosting frequencies to Bendigo to help expand visitor spending in regional Victoria.

QantasLink CEO John Gissing said the service would be the only direct connection between the cities, saving travellers about two hours compared to flying via MEL.

“As Australia’s largest regional airline, we know the value of connecting country cities and we’re proud to be connecting the Sunraysia region to Sydney once again,” Gissing said.

“Together with the Mildura Rural City Council, we’re promoting the greater Mildura region to travellers across Australia and the world as a great destination to visit.”

Bendigo services will also increase to 10 per week effective 30 Mar, building on the success of the new route which launched earlier this year (TD 16 Jan).