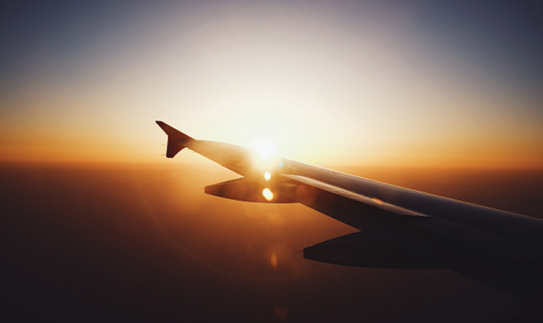 THE Australian Competition and Consumer Commission (ACCC) has urged the govt to adopt an “effective regulatory regime for the major airports in Australia,” saying current arrangements are not effectively constraining behaviour by airport operators.

The ACCC has made a submission to the Productivity Commission inquiry into the economic regulation of airports, saying that in a large country like Australia, airports are critical pieces of infrastructure to drive tourism and economic growth.

“Providers of key monopoly infrastructure such as the major airports are typically regulated to ensure that they will not exploit their market power to the detriment of consumers and the broader economy,” said ACCC chair Rod Sims.

“This is not currently the case with Australia’s major airports.”

Sims said aeronautical charges at key airports had significantly increased over the last decade, with revenue per passenger soaring 59% in Perth, 36% in Brisbane and 31% at Melbourne.

Despite a slower growth rate of 15% at Sydney, Kingsford Smith still maintains the highest revenue per passenger, having almost doubled its charges just before it was privatised in 2002.

“The increases across the four airports over the last decade represent an additional $1.3 billion in payments from airlines,” Sims said – and despite the increases only Perth Airport had materially improved its service.

However a submission by the airports has warned increased regulation would risk cutting future investment – see page 3.