Scoot to operate from terminal 1 at Changi Airport 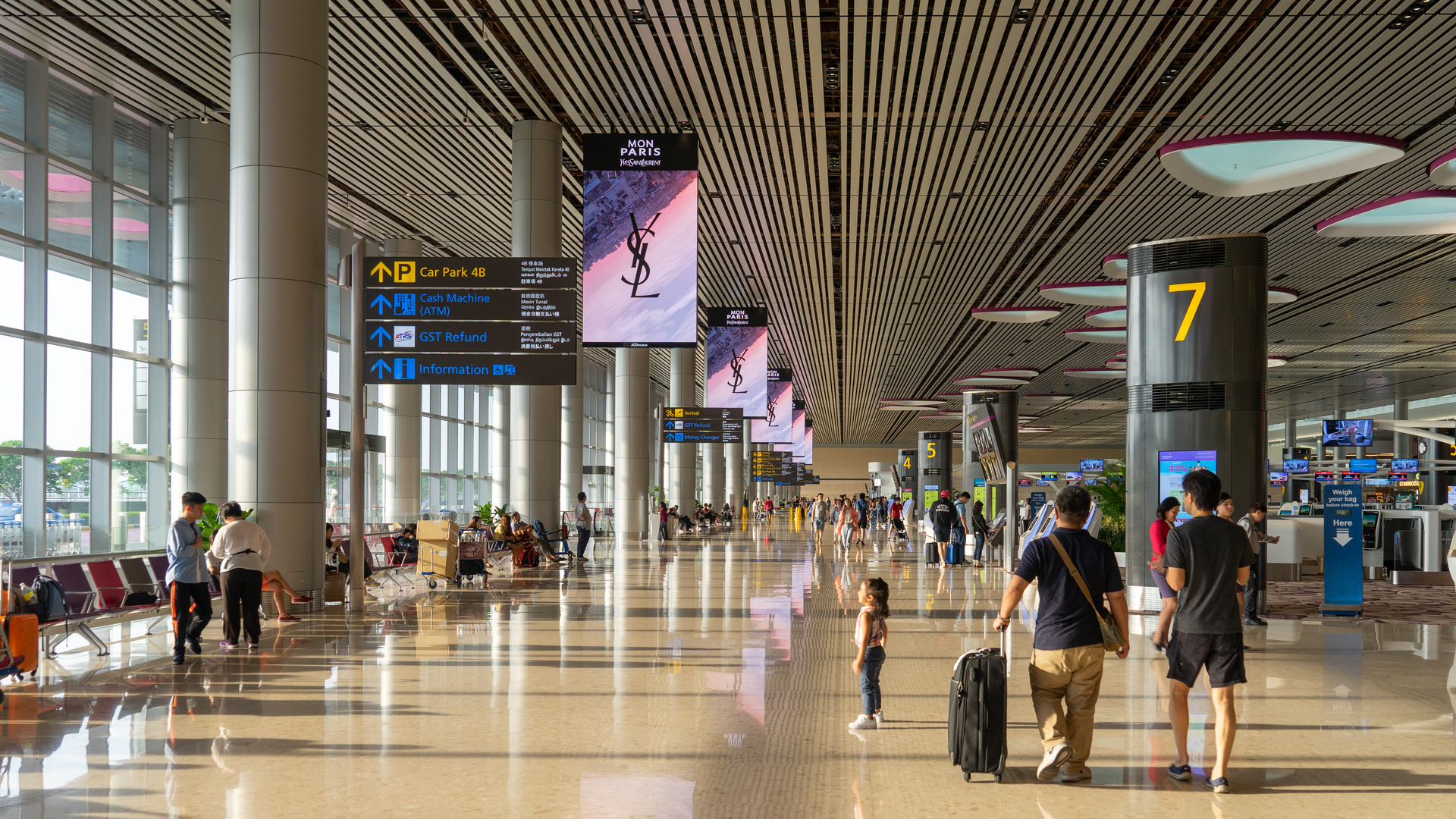 Scoot will be operating from Singapore Changi Airport’s Terminal 1 (T1) from 22 October 2019. Currently operating from Terminal 2 (T2), the move seeks to facilitate Scoot’s growth in the next few years. Since April 2019, Scoot has launched eight new destinations in China, India, Laos and Malaysia, as part of expansion plans for the […]

The post Scoot to operate from terminal 1 at Changi Airport appeared first on Travel Daily.