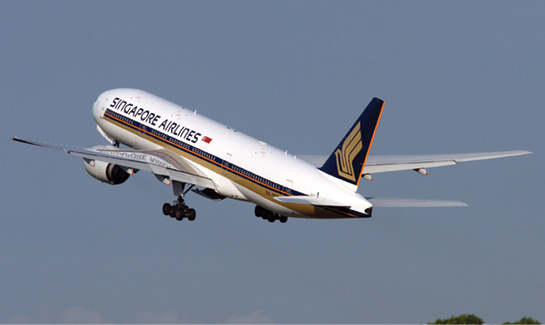 The latest agreement beefs up existing commercial cooperation between the two entities, and will see a range of tourism campaigns carried out in eight of Australia’s key inbound markets including Singapore, China, Germany, India, Indonesia, Japan, and Malaysia.

“The strength of SIA’s network and the quality of their product are significant assets that we know resonate strongly with the type of high value traveller that we are targeting in both Asia and Europe,” he added.

“We can leverage each other’s strengths to attract more visitors from all over the world,” he said.