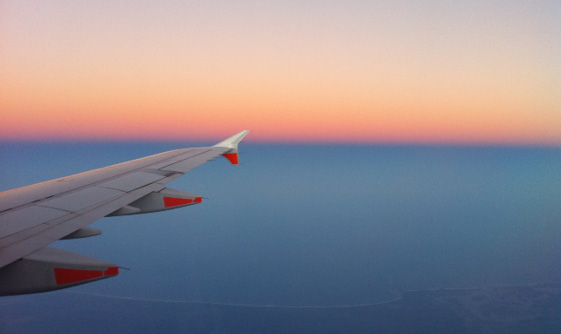 TURKISH Airlines has again confirmed that Australia is on its radar, with TK chairman Ilker Ayci flagging the launch of non-stop Istanbul-Sydney flights next year.

The Star Alliance member has several Boeing 787-9 Dreamliners on order, the first of which is scheduled to arrive in Jun 2019.

The distance between Sydney and Istanbul is about 9,300 nautical miles – slightly more than the Perth-London route which Qantas is now operating using the same aircraft.

Turkish Airways didn’t comment on the chairman’s statement, which was made during a corporate conference in Istanbul.

However, according to Airways Mag, Ayci asked TK’s head of networks “when can we start flying nonstop to Sydney” in front of a crowd of about 900 delegates.

The manager acknowledged that Jun 2019 was the “best time” to launch the route, with Ayci confirming that “it’s going to happen”.