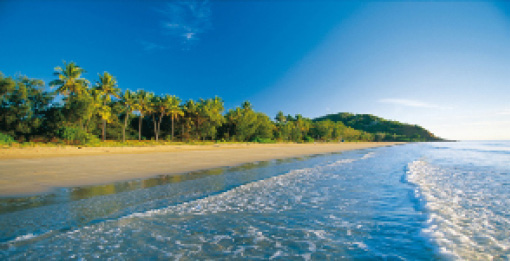 NORTH Queensland is set for one of its biggest marketing campaigns in its history, with the Queensland State Government and Cairns Regional Council each contributing $1 million to Tourism Tropical North Queensland (TTNQ) for the promotion of the region as the “perfect next holiday destination”.

Queensland Minister for Tourism Industry Development Kate Jones said “things are looking up” for tourism operators, who have been impacted by weather issued over the last 18 months.

TTNQ CEO Pip Close said the campaign would focus on domestic visitation, with a combination of tactical and brand awareness components.