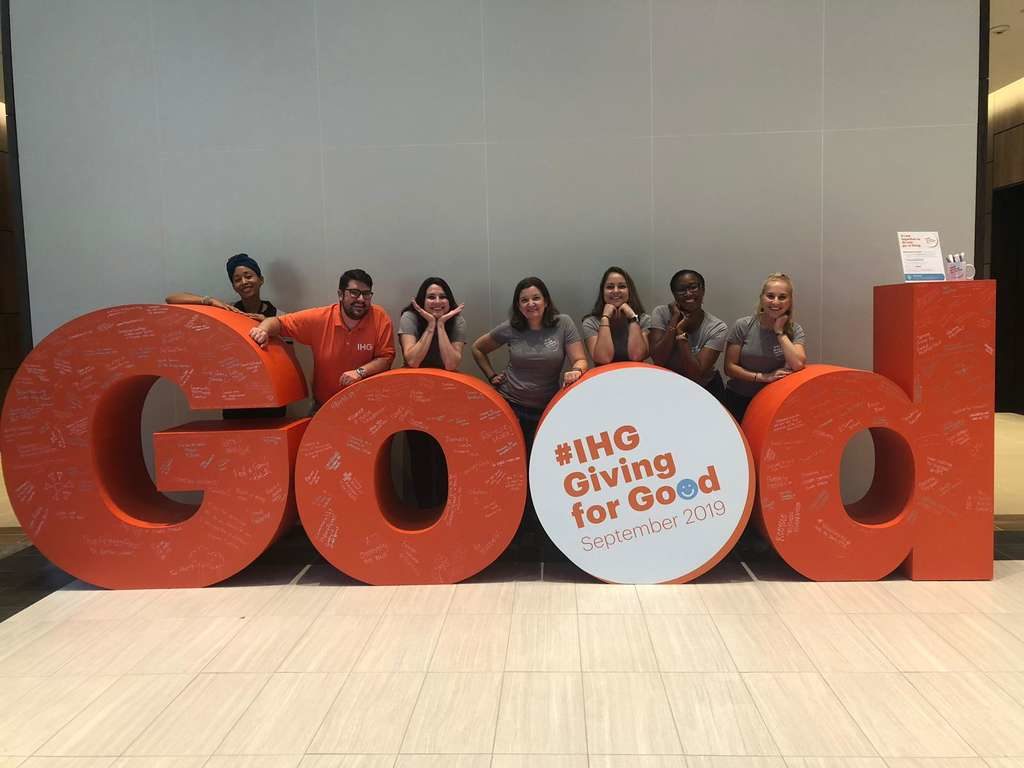 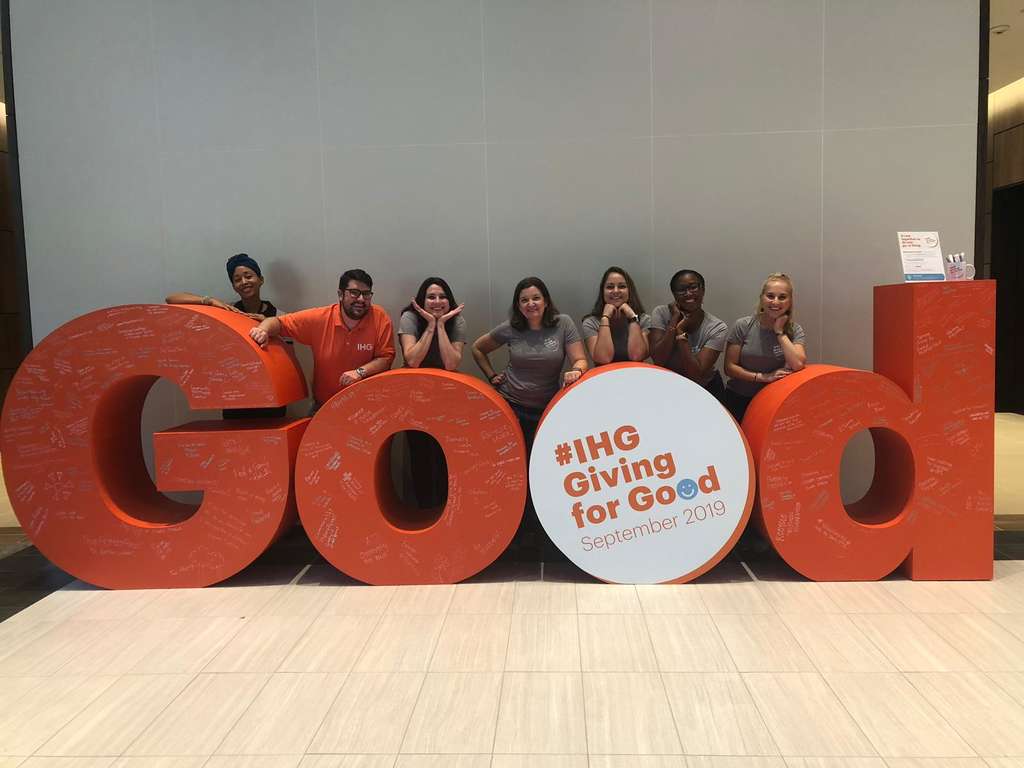 InterContinental Hotels Group (IHG) has announced that 160,000 colleagues from its hotels and corporate offices in 88 countries around the world took part in its second annual Giving for Good month, which is dedicated to making a positive difference to communities. For each IHG colleague that took part, the group contributed funds totalling USD 400,000 […]