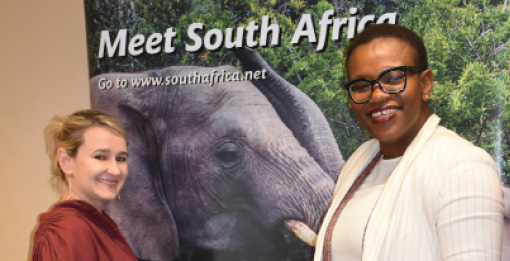 SOUTH Africa is gearing up for a year of commemorations to mark the 100th anniversary of the birth of Nelson Mandela in 2018, giving the tourism industry an opportunity to welcome international visitors as part of the celebrations.

South African Tourism chief operating officer Sthembiso Dlamini said her organisation would be working closely with the Nelson Mandela Foundation to support its calendar of events throughout next year.

A full program for the Nelson Mandela Centenary will be announced at the World Travel Market in London next week.

In the meantime, South Africa Tourism has developed an app called Madiba’s Journey that helps guide visitors as they follow the life of the former President and ANC leader.

“The Madiba app takes you through all the iconic places in the life of Nelson Mandela,” Dlamini said.