WA puts out the welcome mat 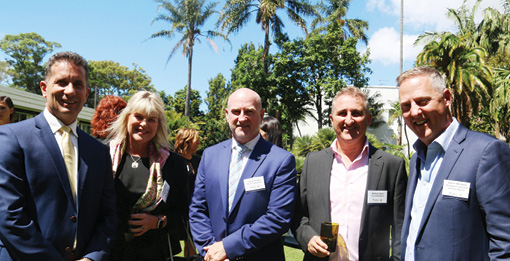 Papalia was introduced by radio personality Michael “Wippa” Wipfli, who revealed that his illustrious showbiz career included a key role in the annual Perth Christmas pageant as “The Prince of Perth” – making him a “true Perthonality”.

Minister Papalia told TD that during the resources construction boom, leisure travel to the state had collapsed, and now business travel demand is evaporating meaning there is once again plenty of hotel capacity.

There has also been an upsurge in supply, with 3,000 new rooms added to Perth’s stock in the last two years and a further 3,000 in the pipeline.

The hospitality sector is “really engaged” in the campaign, Papalia, said, with key opportunities including the new Qantas flights from Perth to London meaning the WA capital becomes a stopover option for travellers in both directions. The post WA puts out the welcome mat appeared first on Travel Daily.