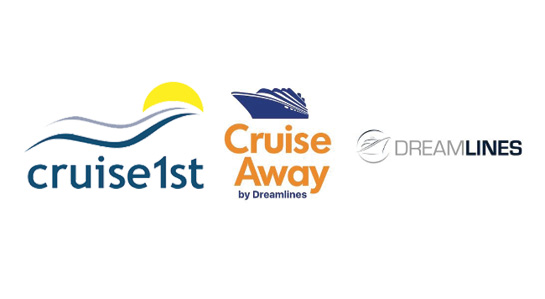 THE acquisition of Cruise1st by German cruise OTA giant Dreamlines (TD breaking news) has created what is being claimed as the “market leader in Australia and Singapore”.

Although a key focus of the deal is for Dreamlines to enter the UK where Cruise1st is a key online cruise player, the purchase has significant implications for Australia, where Dreamlines launched locally four years ago with the purchase of Cruise Marketing Group’s CruiseAway and cruisecentre.com.au operations (TD 21 Oct 2014).

Cruise1st Australia comprises more than half of the company’s global TTV, with 2016 figures indicating the local business, run by Carl Frier, turned over more than $50 million.

The takeover was flagged earlier this year (Cruise Weekly 15 Feb), with Cruise1st part-owned by Frier and its UK-based management alongside a 25% stake held by Royal Caribbean.

Dreamlines confirmed that both the CruiseAway and Cruise1st operations in Australia would maintain their offices with about 50 staff members each.

Alastair Fernie, who is the managing director of CruiseAway by Dreamlines, will continue to run the Gold Coast business, separately from Sydney-based Frier who will head up Cruise1st.

Dreamlines said the pair were “aligned on the joint goal to grow the Australian cruise market”.

The company said both brands globally would pool their expertise and capabilities to create unique cruise products and experiences for their customers.

“Additionally, the companies will streamline their distribution channels, enabling suppliers to target customers more efficiently and with even greater effectiveness,” Dreamlines said.