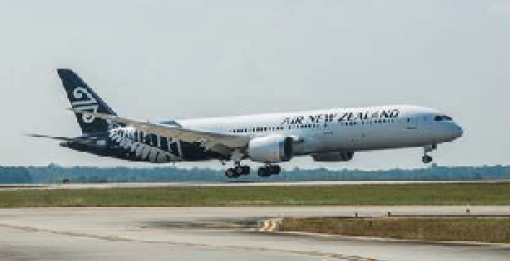 The engine manufacturer has announced it will step-up the inspection frequency of its Trent 1000 Package C engine over a technical issue that affects the jet’s compressors.

“This will unfortunately lead to additional disruption for our customers,” Rolls-Royce said in a statement on Fri.

About 25% of Boeing 787 Dreamliner aircraft are powered by the engine variant.

In a statement issued on Sat, it said it was working closely with Rolls-Royce over the issue.

“Air New Zealand expects there will be some impact to its international schedule as a result of the checks and thanks customers in advance for their patience as it works through this challenge at what is a very busy time for travel,” the carrier said.

Other airlines including Norwegian Air, Virgin Atlantic, British Airlines and ANA are also understood to be affected.