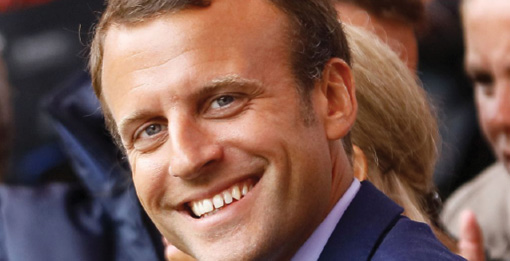 ATOUT France has scored a major coup in showcasing French culture within Australia, having secured a role in an upcoming visit by French President Emmanuel Macron.

The organisation’s Australian director Patrick Benhamou has been asked to officiate a meeting between President Macron and leading Australian and French chefs in Sydney in May.

On day two of the Rendez-vous en France trade show in Paris, Benhamou told Travel Daily that he considered it a once-in-a-lifetime honour to welcome the French President to discuss French cuisine.

Macron, on a 24-hour trip during which he is due to meet with Prime Minister Malcolm Turnbull, has also requested apprentices and leading Australian chefs including Neil Perry attend a one-hour panel discussion on 02 May.

As Rendez-vous en France concluded last night, the city of Marseille expressed its excitement at being chosen to host the trade expo next year – see more on page six.