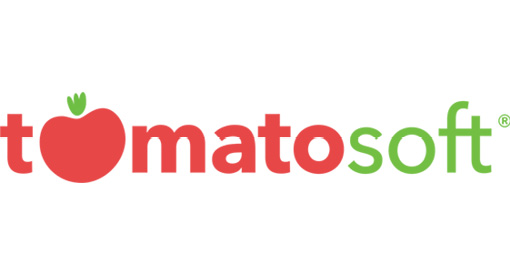 A new player in the tech space has emerged offering agents up to 10% commission on online deals.

Co-founder and md Derek Lam said it marked the first time agents would be able to earn commission on these deals, which included those available on Kogan Travel and Groupon.

“The trade is entitled to this commission,” Lam stated.

Tomatosoft aims to address the issue of customers bypassing agents and instead booking online, by allowing them to get the exact deal they want, with the added service of an agent.

“It is advantageous for the customer and for agents as well,” Lam told Travel Daily.

“Customers can book that deal but still have the agent help them to choose the right deal and to give advice,” Lam said.

He explained Tomatosoft was still in its early stages, noting the company was in negotiations with many more suppliers.

The company also plans to grow to become a platform which allows agents to complete their daily tasks in the one place, saving time by eliminating the need to jump between different systems to complete one booking.