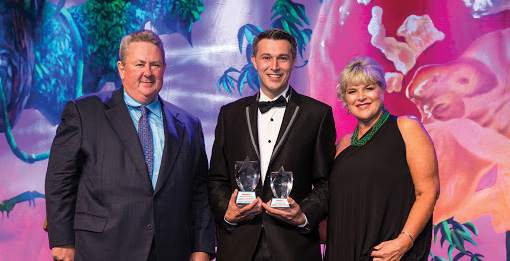 Gongs were presented to both associate and branded agents at an Alice in Wonderland-themed gala on Sat night.

The night ended with a surprise show from singer Guy Sebastian.

The evening wrapped up a busy few days for the 600 HLO agents and suppliers who enjoyed a raft of speeches, workshops and a performance by Vince Sorrenti.

Delegates also enjoyed a night at the waterfront Glen Albyn Estate for a networking event.

HLO announced it would take its Frontliners Forum to Fiji in 2018.